Roger Salloom was in the center of the 1960s San Francisco psychedelic scene, playing the Fillmore with Santana, Van Morrison, BB King and Procul Harum. In the 1970s he moved to Nashville to pursue songwriting, then disappeared for 20 years to raise a family as a single parent and draw a syndicated cartoon.

A cross between blues, roots, Americana, country, and soul, Salloom always speaks from his heart. He has a self-deprecating, humorous, everyman quality, mixed with a powerful sensitivity and depth of character. For more information on Roger, go to rogersalloom.com. 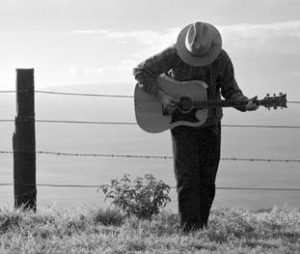 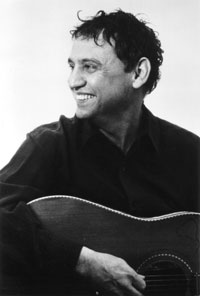